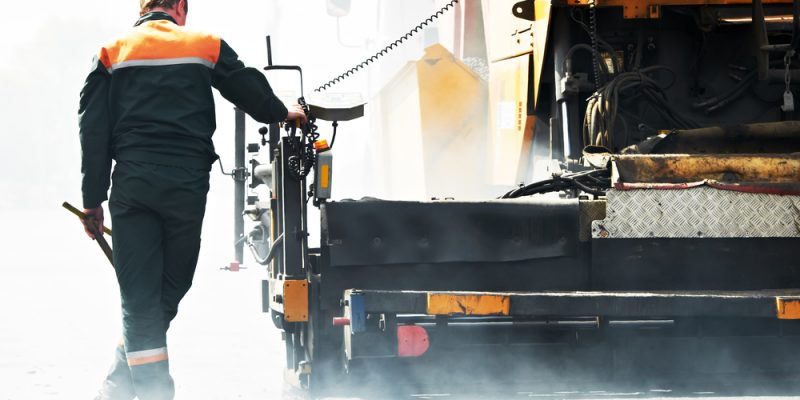 Faced with a tight budget and timeline to resurface storied Michigan Avenue, Chicago developed a new kind of pavement last year made with recycled car tires, asphalt roof shingles, and reclaimed pavement from other streets.

“What they did there was truly phenomenal,” Margaret B. Cervarich, the association’s vice president for communications and public affairs, told me in an email yesterday:

“They dared to put a high percentage of recycled materials into the SMA (stone-matrix asphalt mix), the premium asphalt surfacing. SMA is tough stuff, but you have to get it just right. Therefore using reclaimed asphalt pavement, PLUS recycled asphalt shingles, PLUS ground tire rubber was a bold move.”

Bold but not unselfish, according to Gabe Klein, commissioner of the Chicago Department of Transporation.

“We didn’t do it just to be hippy dippy and to say ‘Hey this is a recycled street,” he said earlier this month at a transportation forum sponsored by the iGo car sharing company.

“It was dramatically cheaper. It was like 40 percent cheaper. It’s a higher quality street. It’s also quieter because it’s got rubber so you don’t hear the buses going by as much.”

The new Michigan Avenue contains 45 percent recycled content, including shingles from about 130 houses, 2,200 ground-up car tires, and 24 truckloads of reclaimed pavement. Chicago officials collaborated with an engineering and materials testing firm to be sure the new pavement would succeed on a street that serves as a major draw for the city’s 40 million tourists.